From what inspired her growing up to looking forward to her daughter growing up, Josey Stafford shares her thoughts and ideas and how it all relates to the wedding industry.
By:
Josey Stafford 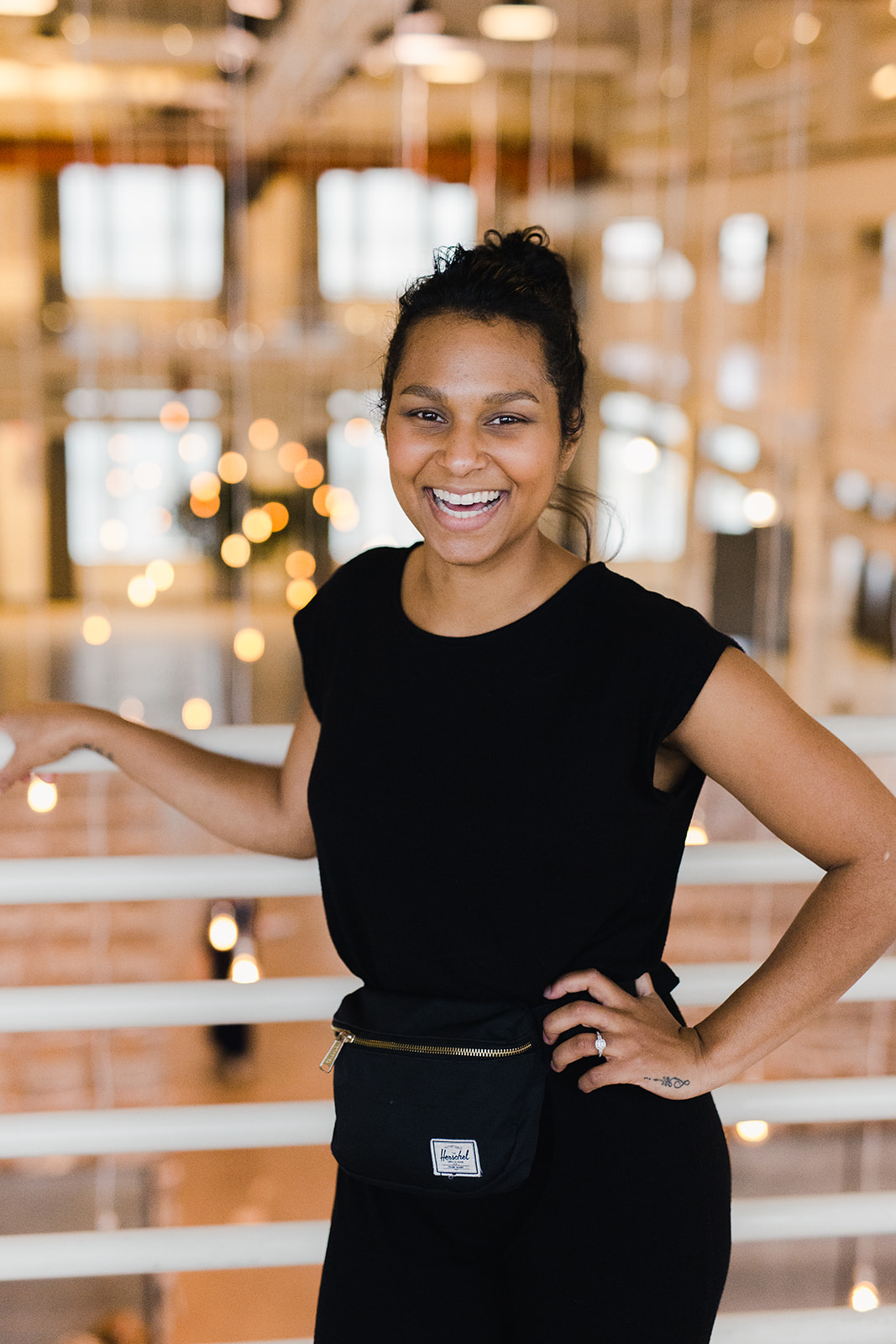 Throughout the past few weeks I’ve come to the depressing realization that I’ve never felt accomplished as a black woman. As a business owner, yes. As a mother, definitely. As a college graduate, wife, daughter, gardener, hiker, etc...yes, yes, yes, yes and yes. But aside from the vain pride of being able to avoid sunburns and look good in gemstone colors, I’ve never truly felt pride in my skin color.

Perhaps it’s because our society has never truly hailed black women, black business owners, black artists, or black people in general, the way that it has since the video of George Floyd pleading for his life sparked a fire in this nation. The embers of which are still glowing.

Being black has never been a trial for me. I’ve dealt with racist situations, but I have never been persecuted because of my skin color. Although, it has been an ever present truth that has always made me deeply introspective. Growing up with two white parents, attending a minimally diverse Catholic school and then going off to college in North Dakota didn’t really give me the opportunity to live with diversity.

Just take a look at my wedding photos - lol!

But even more importantly, there were few strong black modern women for me to look up to growing up. Of course I watched all the TV shows featuring black women and I listened to all of the soul, R&B, and rap singers of similar vein.

There were black women that I could have been inspired by and could have aspired to, but without the current infectious technology that we have today, I neither knew about them nor was I influenced by them.

The powerful black women of my youth included Oprah and Rosa Parks — not quite age appropriate and certainly not enough to evoke strong feelings of skin color-based self-worth.

And now I am a mother, of a beautiful daughter whose skin is lighter than mine, but darker than her dada’s. During these transformative times it makes me even more impassioned to ensure that she sees herself in the inspirational figures that will grace her life.

Books and dolls, story time friends and media will play a large role for now, but as she continues to grow, and then one day thinks about the prospect of employment and perhaps marriage, it is imperative that I mold a nurturing environment for her that is better than what I had.

While it may currently seem trivial and a bit trite to focus on diversifying the wedding industry in Minnesota, it’s important for every industry everywhere to look for their opportunities to make the world better.

According to a study by the Pew Research Center, 15% of all Minnesota newlyweds have a spouse of a different race or ethnicity, and Minneapolis ranks in the top 20 areas with the highest rate of same-sex male and same-sex female marriages.

We’re not so white bread after all. But take a look at the newstands (or more appropriately, your Instagram feed) and you’ll quickly understand that we are not being representative of the population we serve.

That’s where you come in. If you are a concerned and motivated wedding vendor, start posting and sharing images that represent the community you serve. If you are a bride or a groom, support the businesses that depict a variety of brides and grooms, in all shapes, sizes and color. Complacency got us to a predominately white wedding industry and it will take a lot of conscious effort to make diversity second nature.