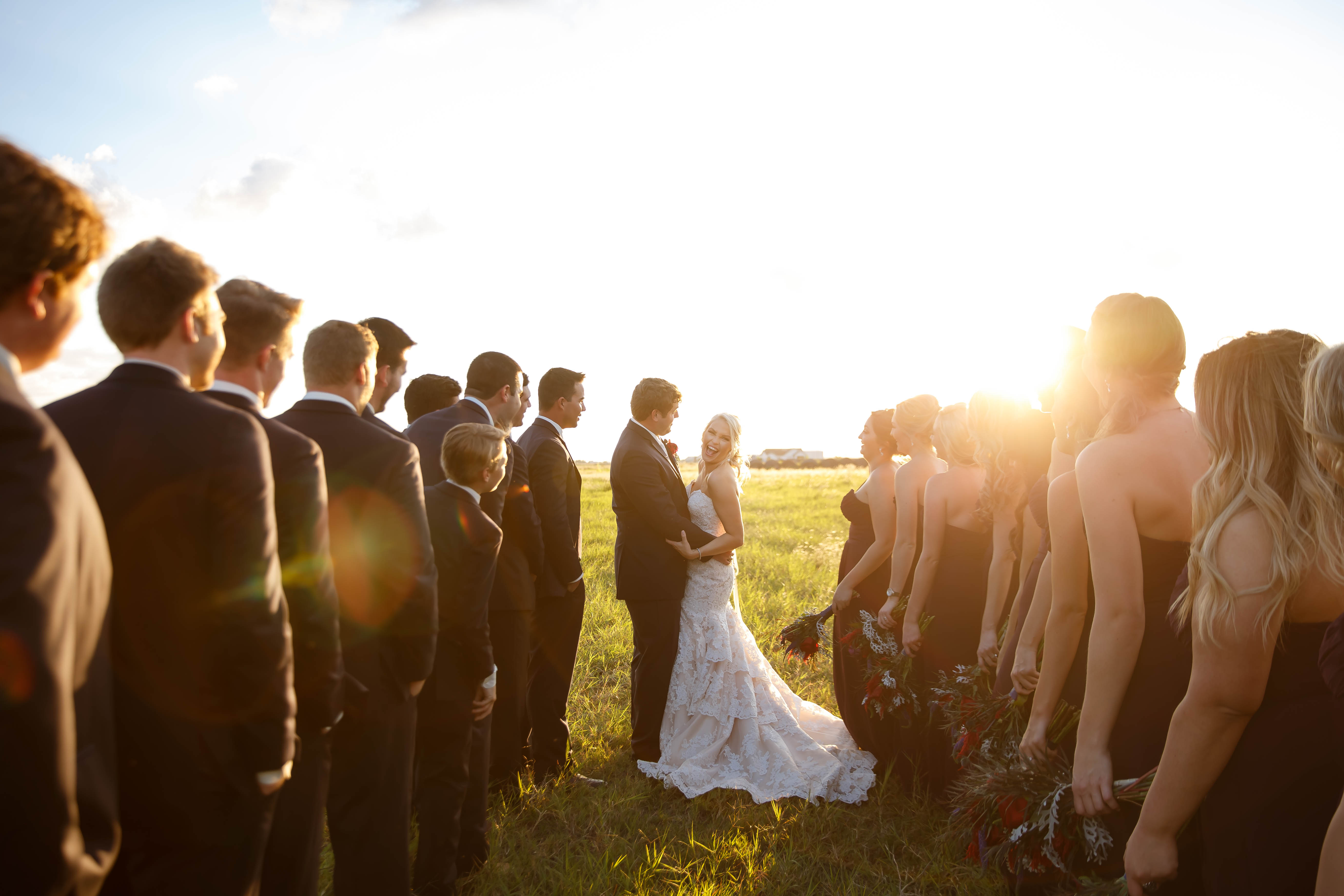 Image Credit:
Infinity and Beyond Photography

Stop us if you've heard this before. "What happens in Vegas..." Well, the old phrase may suggest that it stays in the bright light city, but the reality of Morgan and Parker's story is that what happens in Vegas lasts for a lifetime. After their "meet cute" during the end of their time at Texas A&M University, when Morgan was headed to law school and Parker was just finishing his A&M experience, the two found out that they would be coincidentally traveling with the same friend group to Las Vegas. It was there that a budding relationship blossomed, from the moments on dance floors, under Vegas' neon, and in its hallways (?)where they shared a steak(?!?)... into a brilliant love that stuck with them through the years that followed, and eventually led to a fateful Christmas night in Santa Fe, where Parker gave Morgan a gift that she still wears on her finger, and she gave him the gift of saying, "yes" to his proposal of marriage. 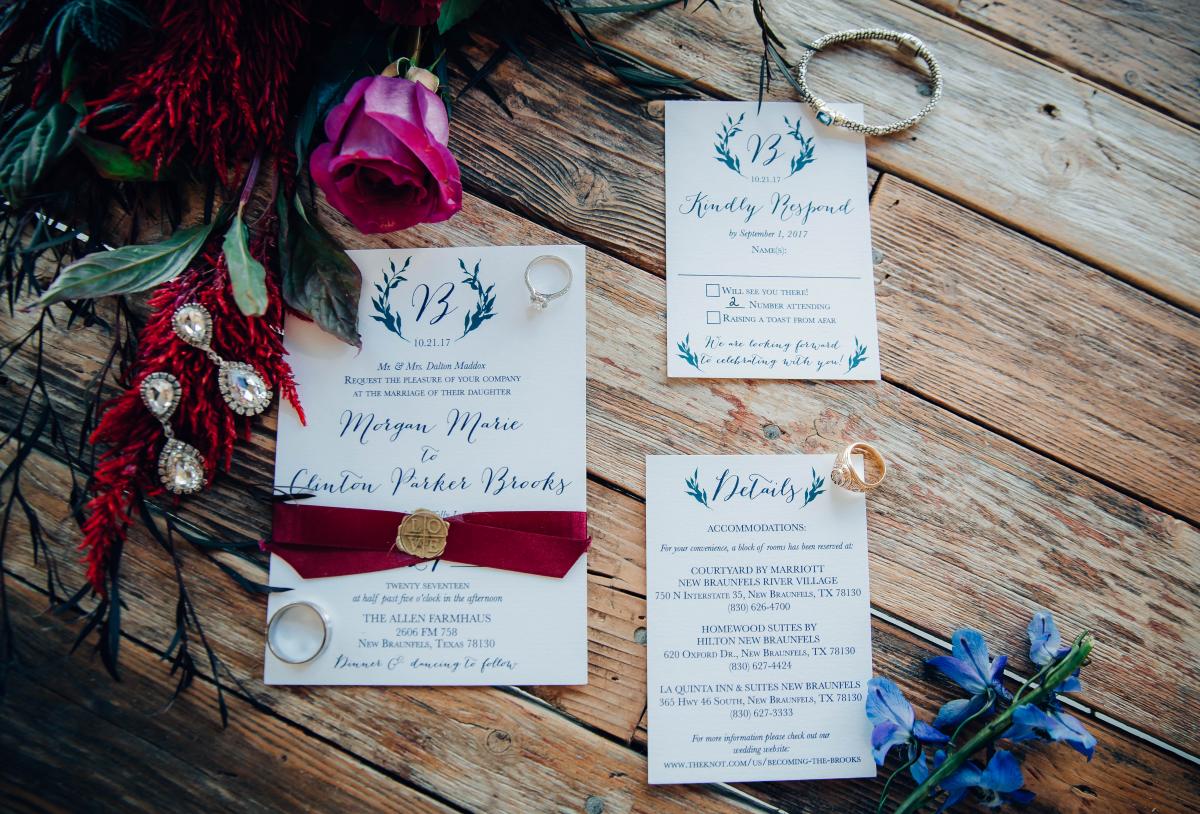 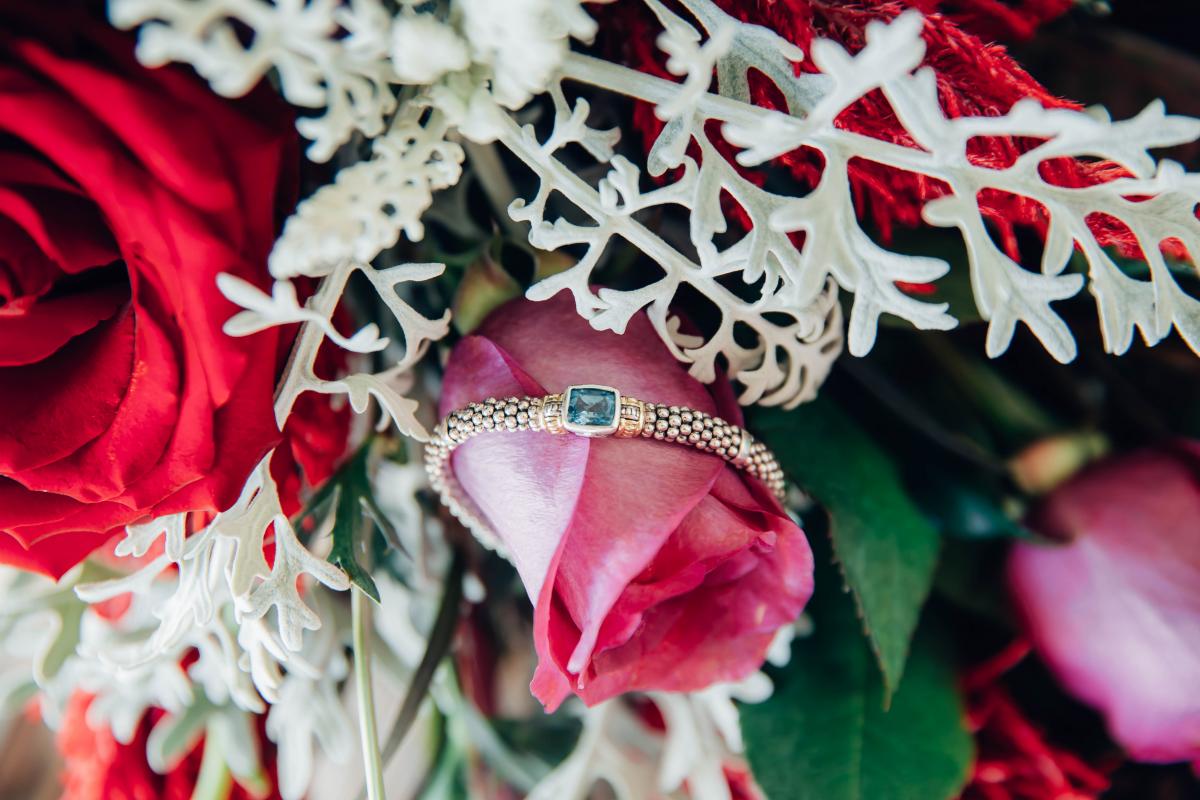 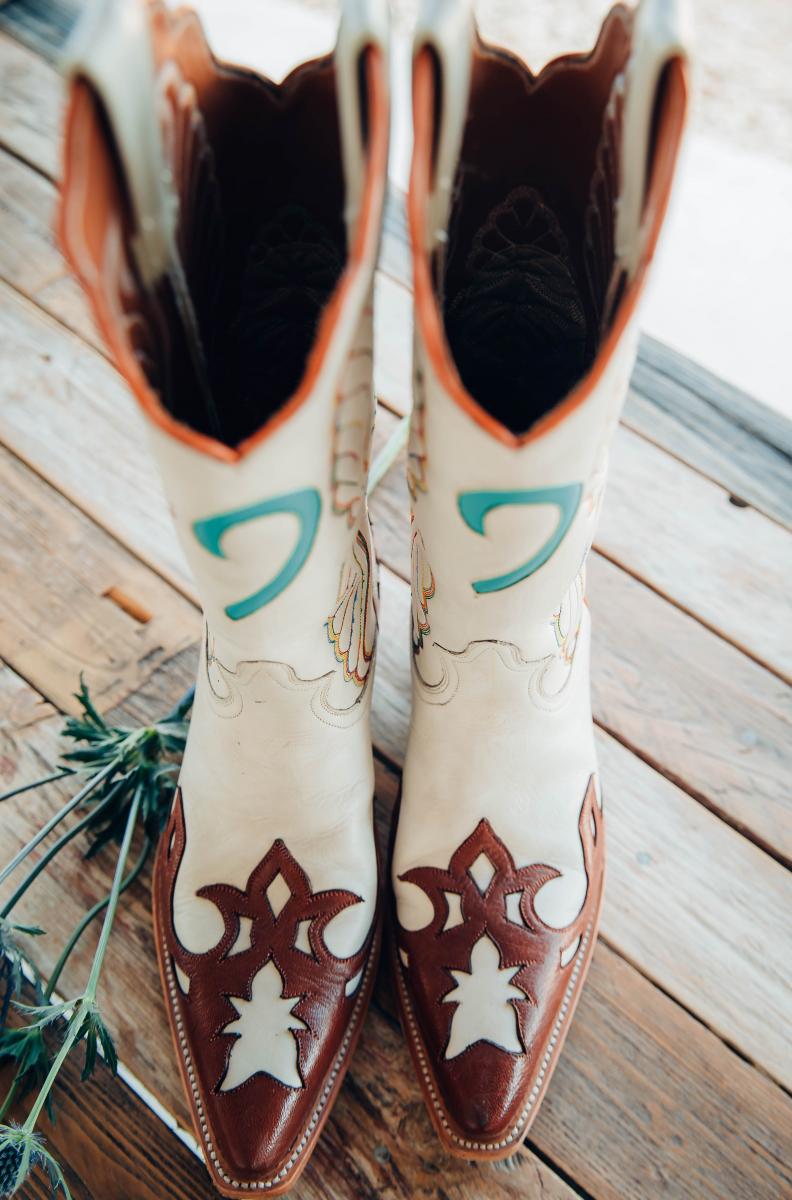 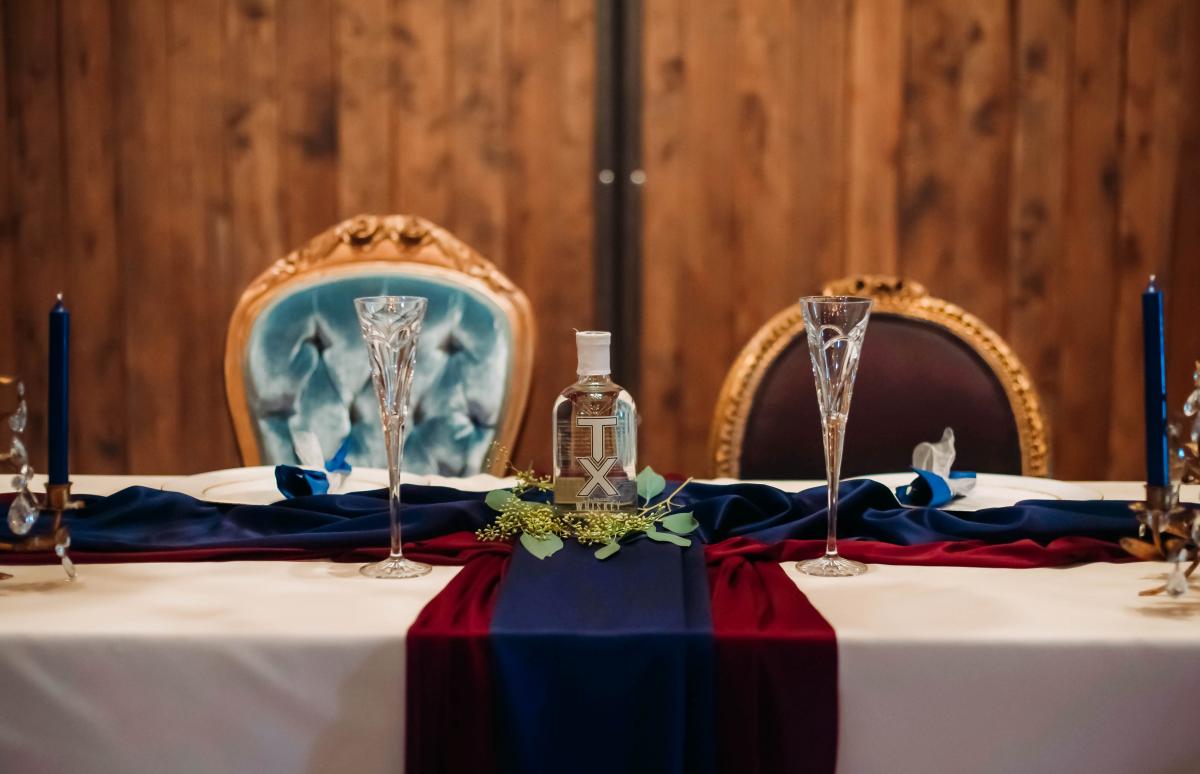 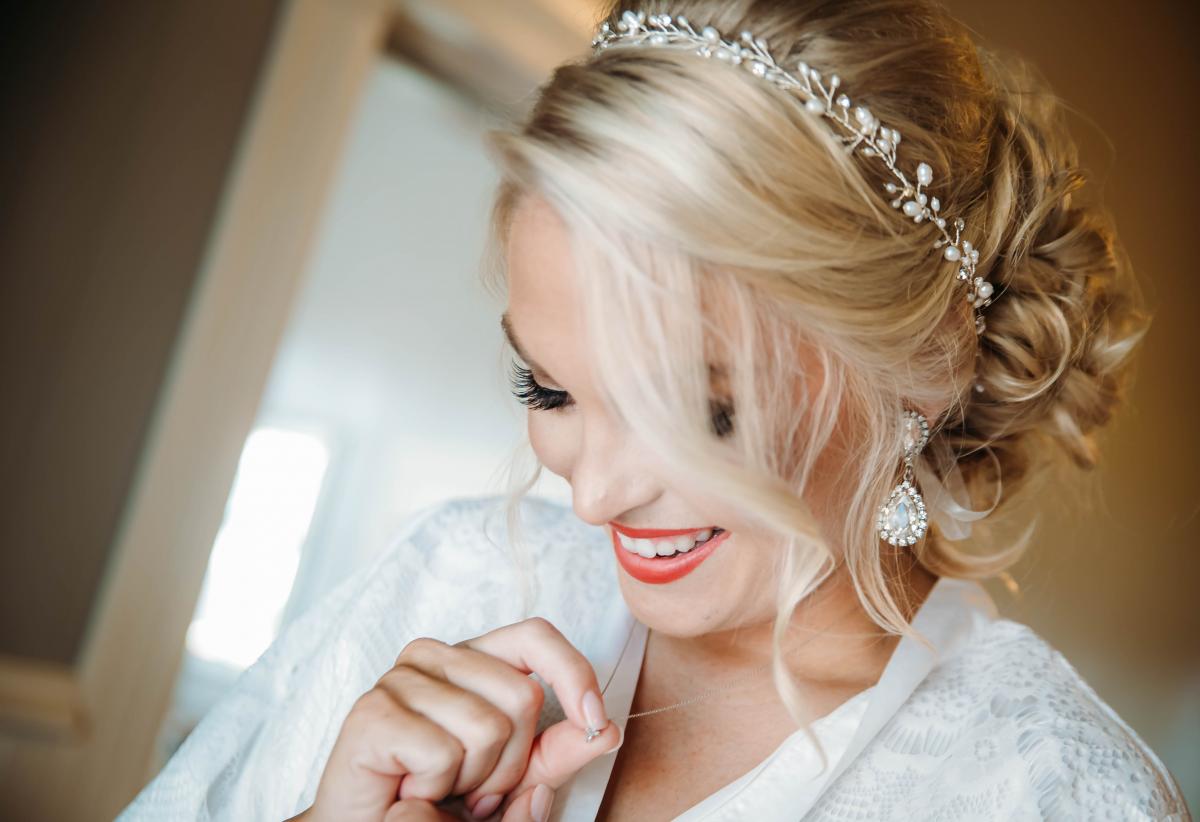 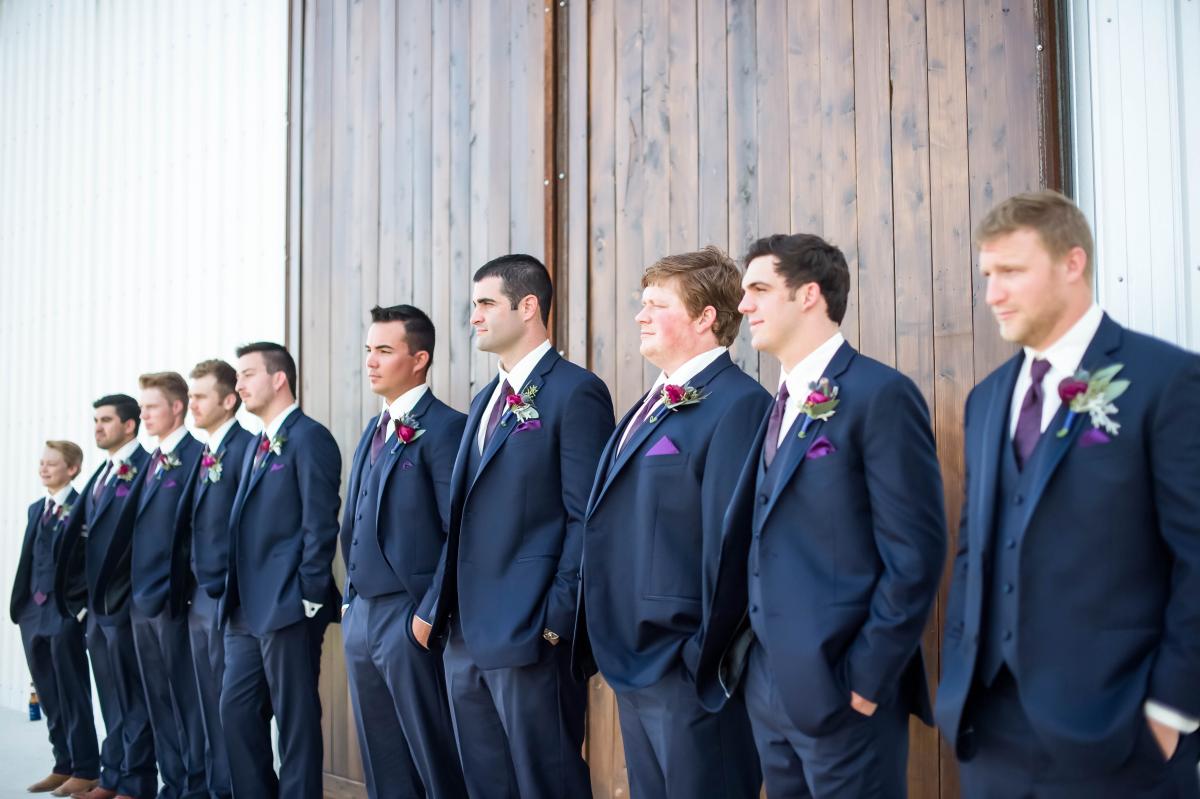 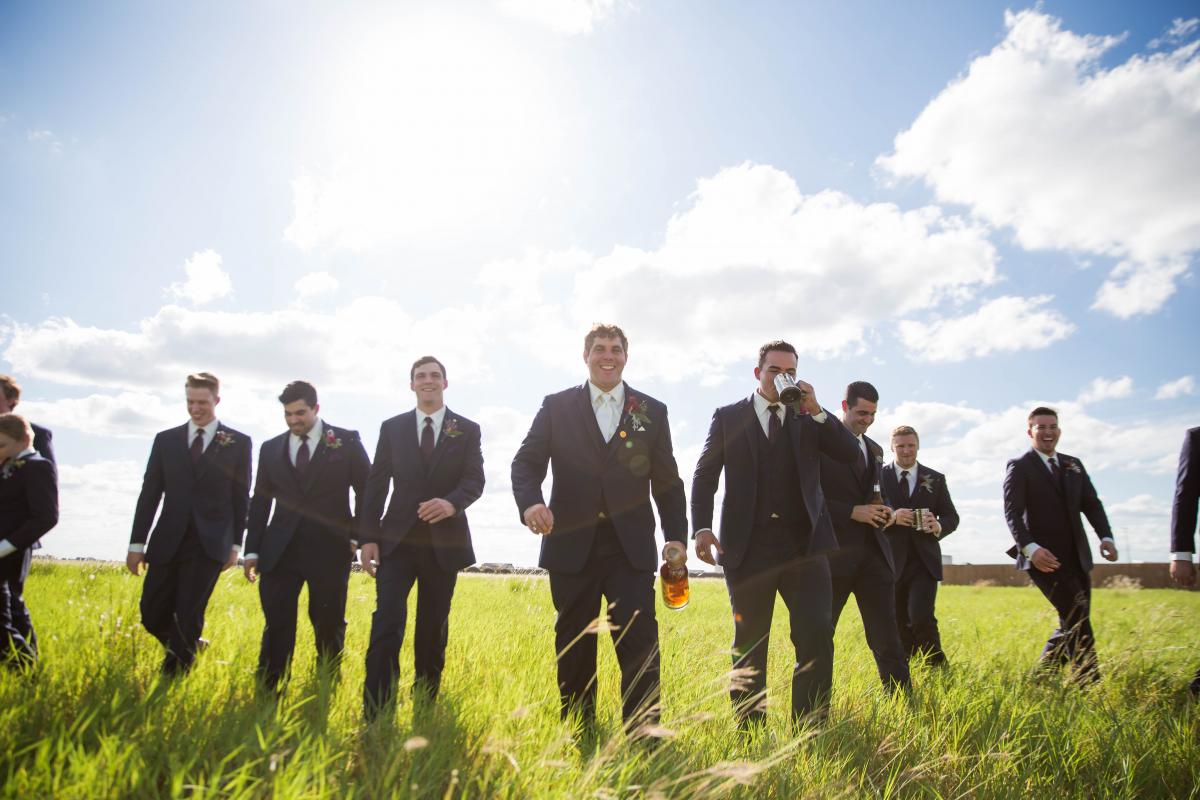 Their wedding was held at the incredible Allen Farmhaus,  which not only fit their personalities and the beauty of the Texas landscape perfectly, but also made for some of the most breathtaking memories, from the magic hour lighting to the well-apportioned farmhouse and from the natural wood backdrops to the stunning skies above (all captured by Infinity and Beyond Photography, who was able to accurately represent the sheer majesty of every element present). Both the bride and the groom were overwhelmingly supported by a cast of groomsmen and bridesmaids who were dedicated to attending to both with appropriate awe, laughter and much celebration.

The color scheme, an ideal compliment to the lush greens, stunning blues and warm wood tones of the venue, was both sublime and vibrant, as flowers reflected the deepest blues, reds and violets, echoing wildflowers in an open field. A study in beauty, the floral arrangements by Petals to Go were only outshone by the bride herself, who brought Parker to an honest, heartfelt and visible reaction, come the ceremony. The wedding, quintissentially Texan, invited not only boots to the wedding party, but to all the gathered, specifically for the dance party that emerged, come the end of the ceremony and meal. 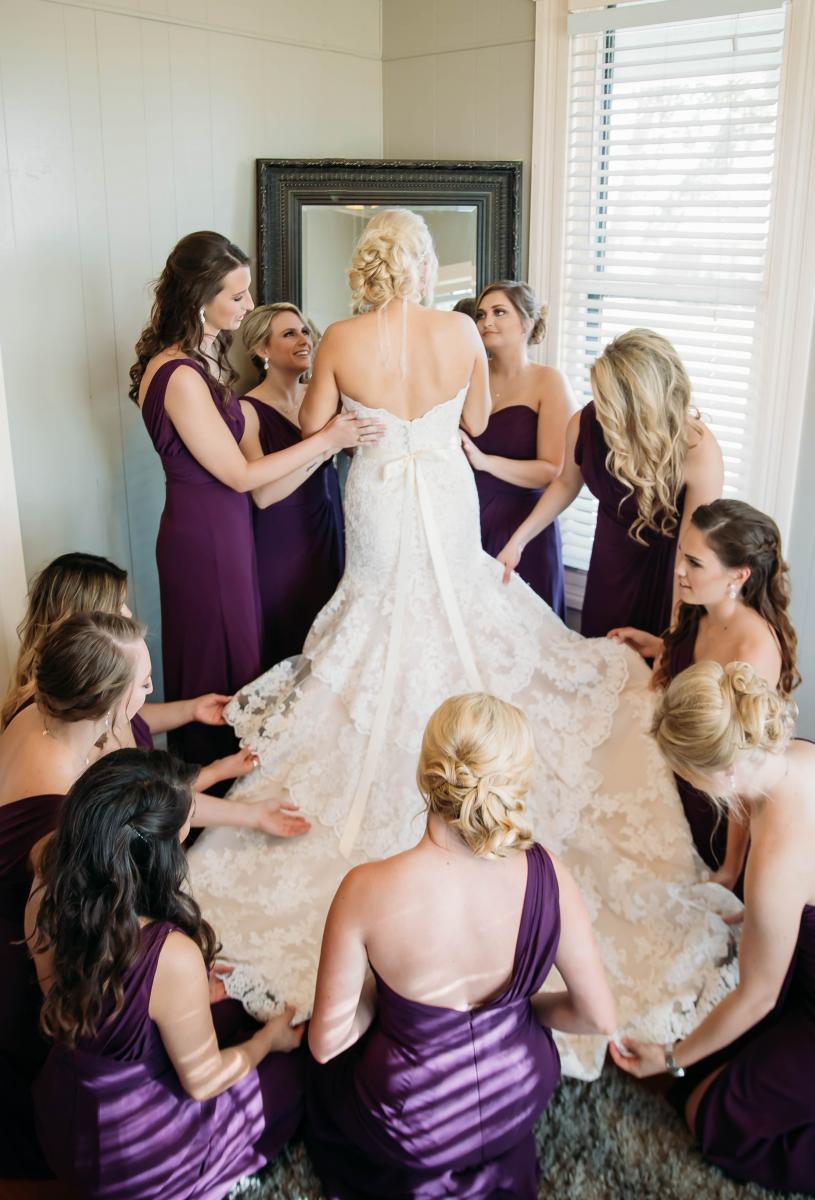 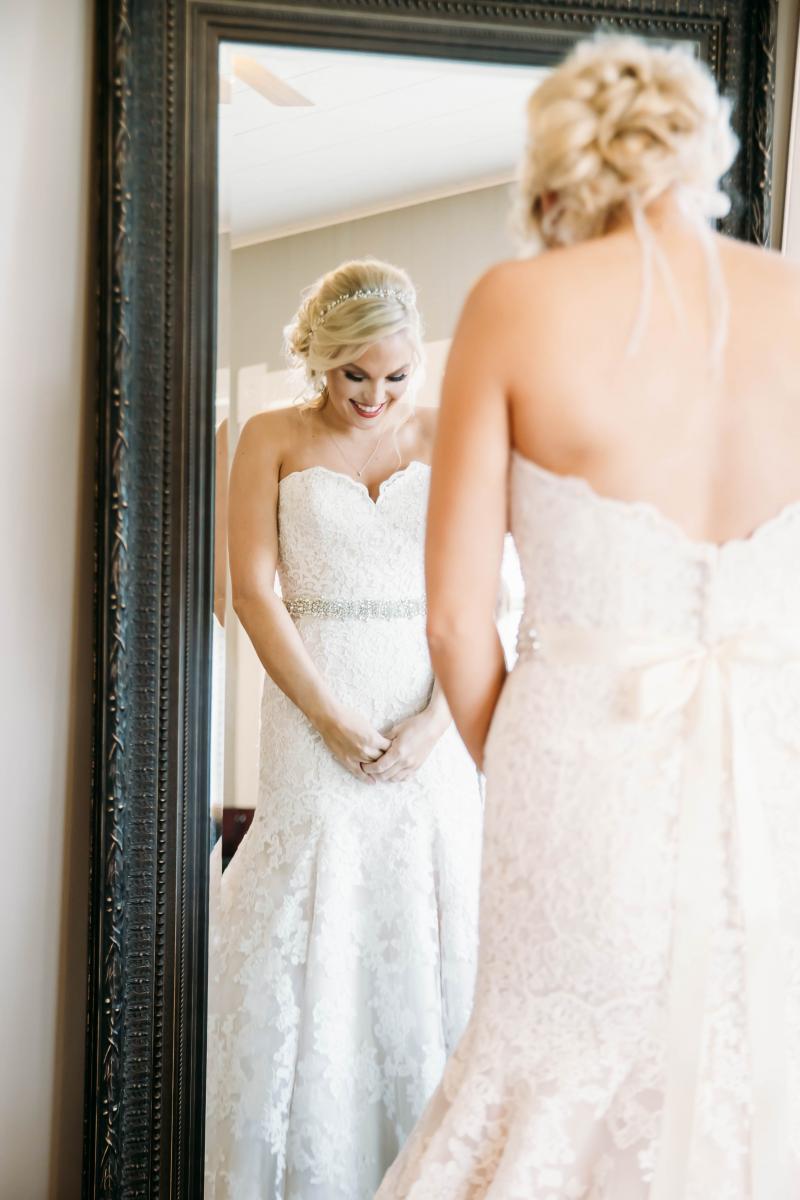 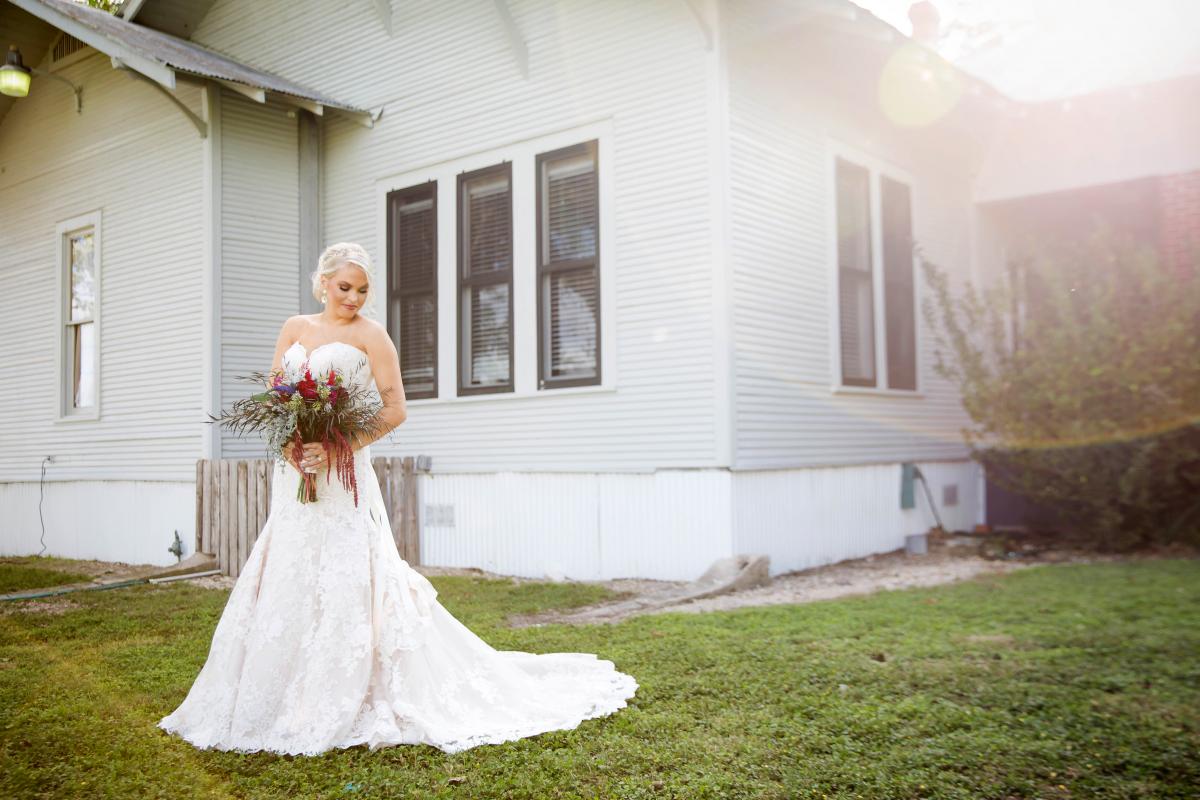 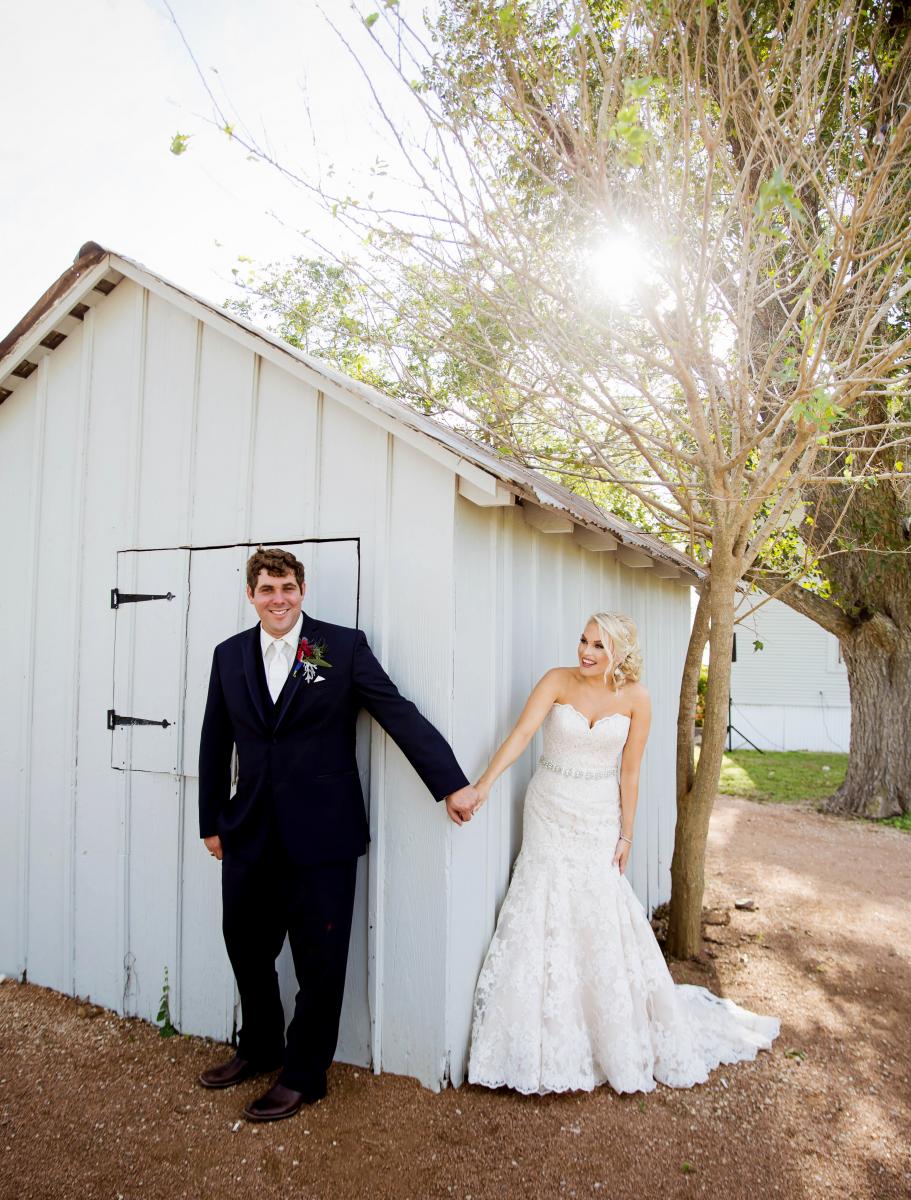 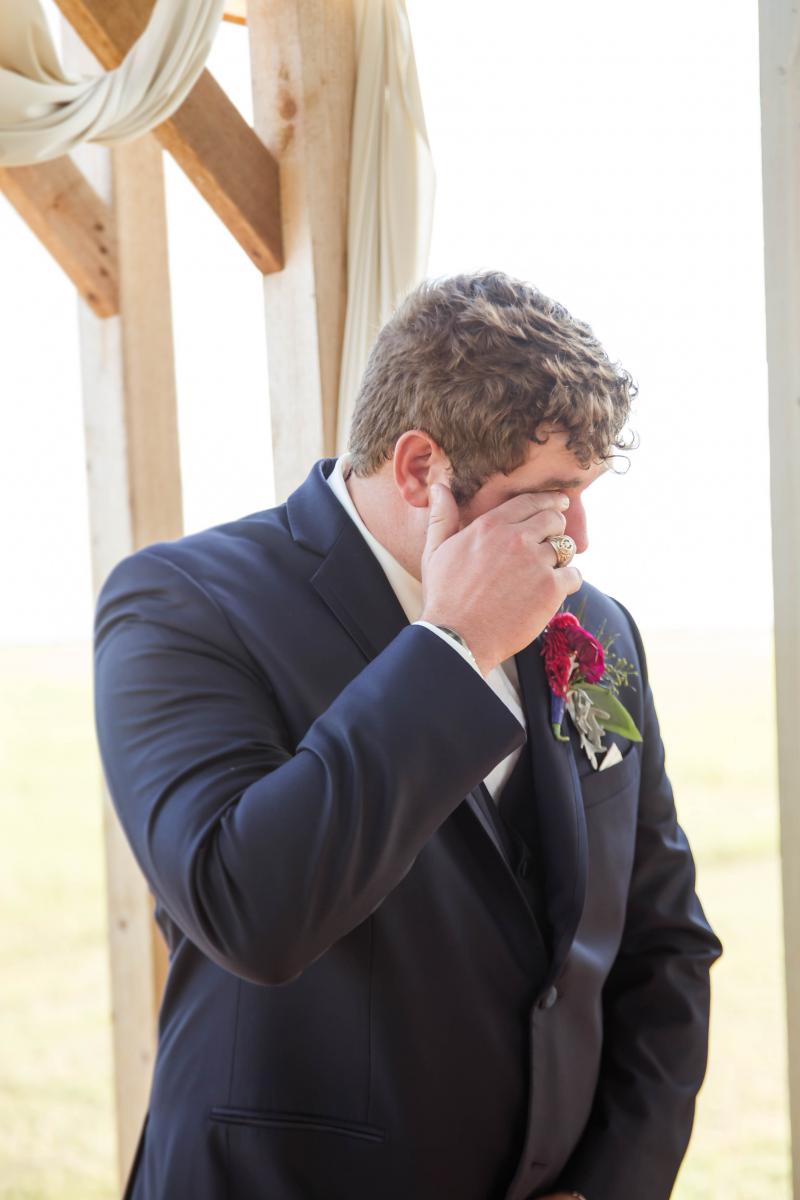 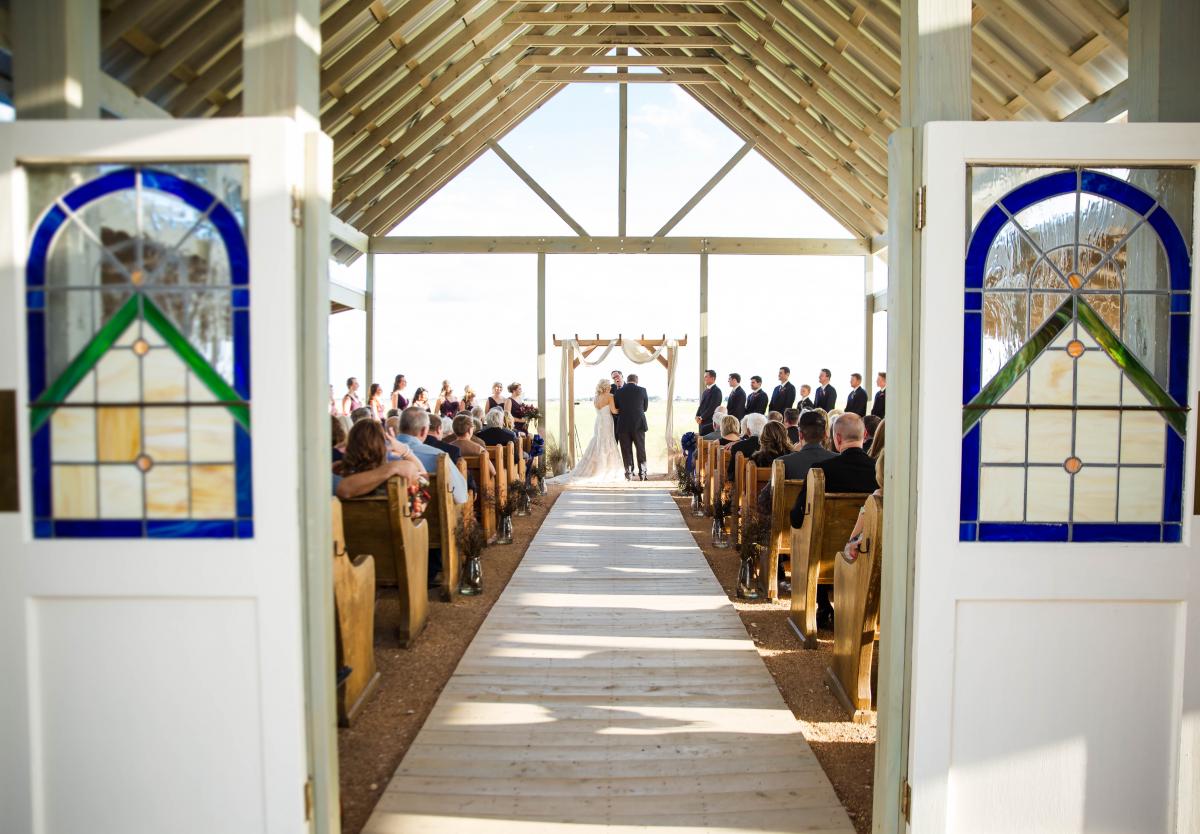 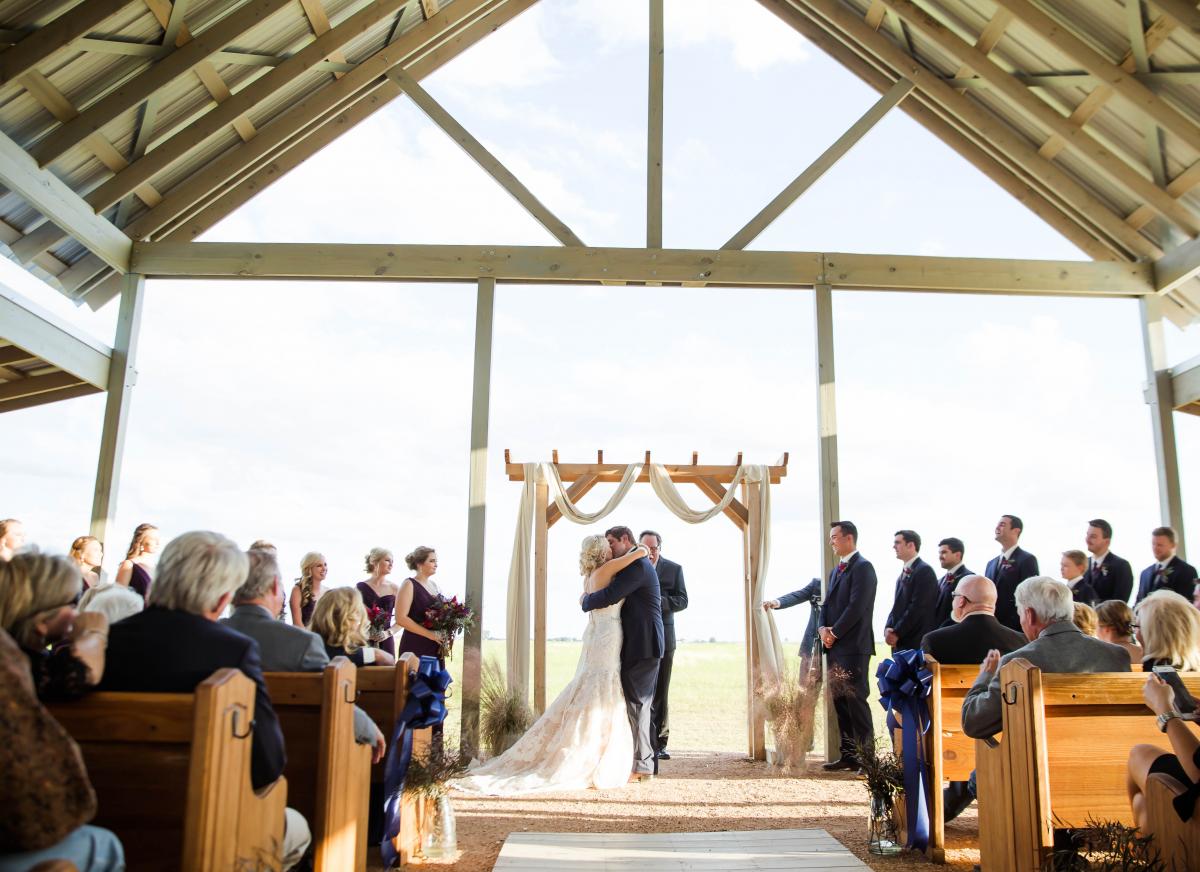 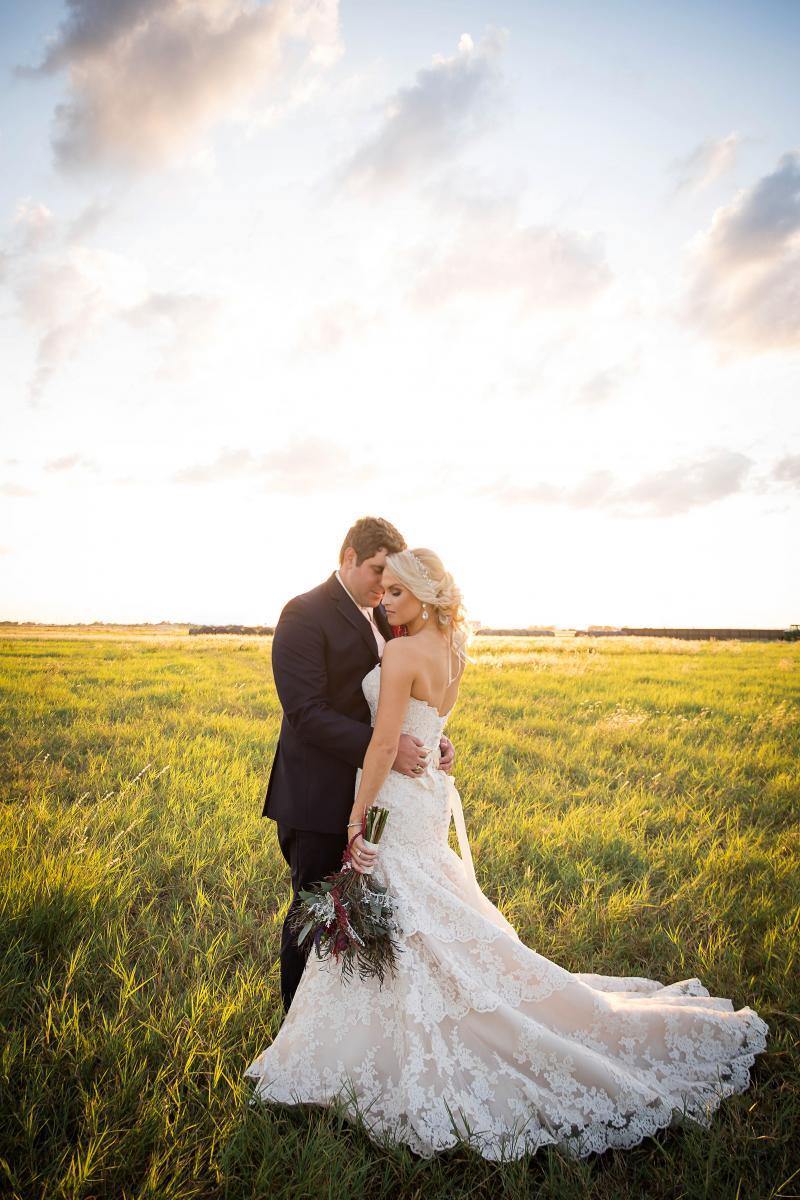 A riot for the young-at-heart of all ages, the night ended with everyone in sunglasses on a whirlwind dance floor, celebrating the lives that the bride and groom lived before, as well as blessing the days to come to be far better than any joy experienced before. Morgan and Parker brought the fun, the brightness, and the reckless hope and positivity of their lives from College Station and into Las Vegas, where they made sure the joy they experienced in finding one another  most certainly did not stay...and are still dancing and celebrating long after that wedding day ended. 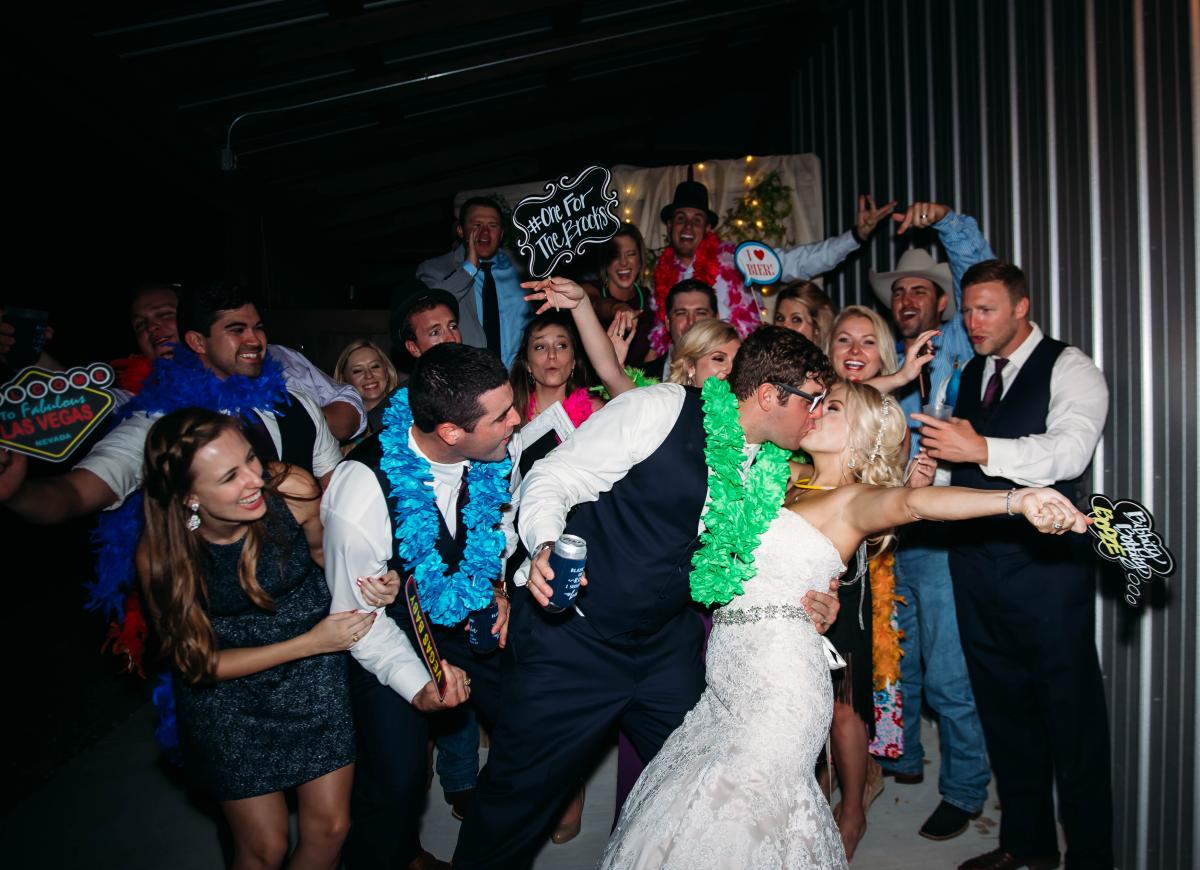 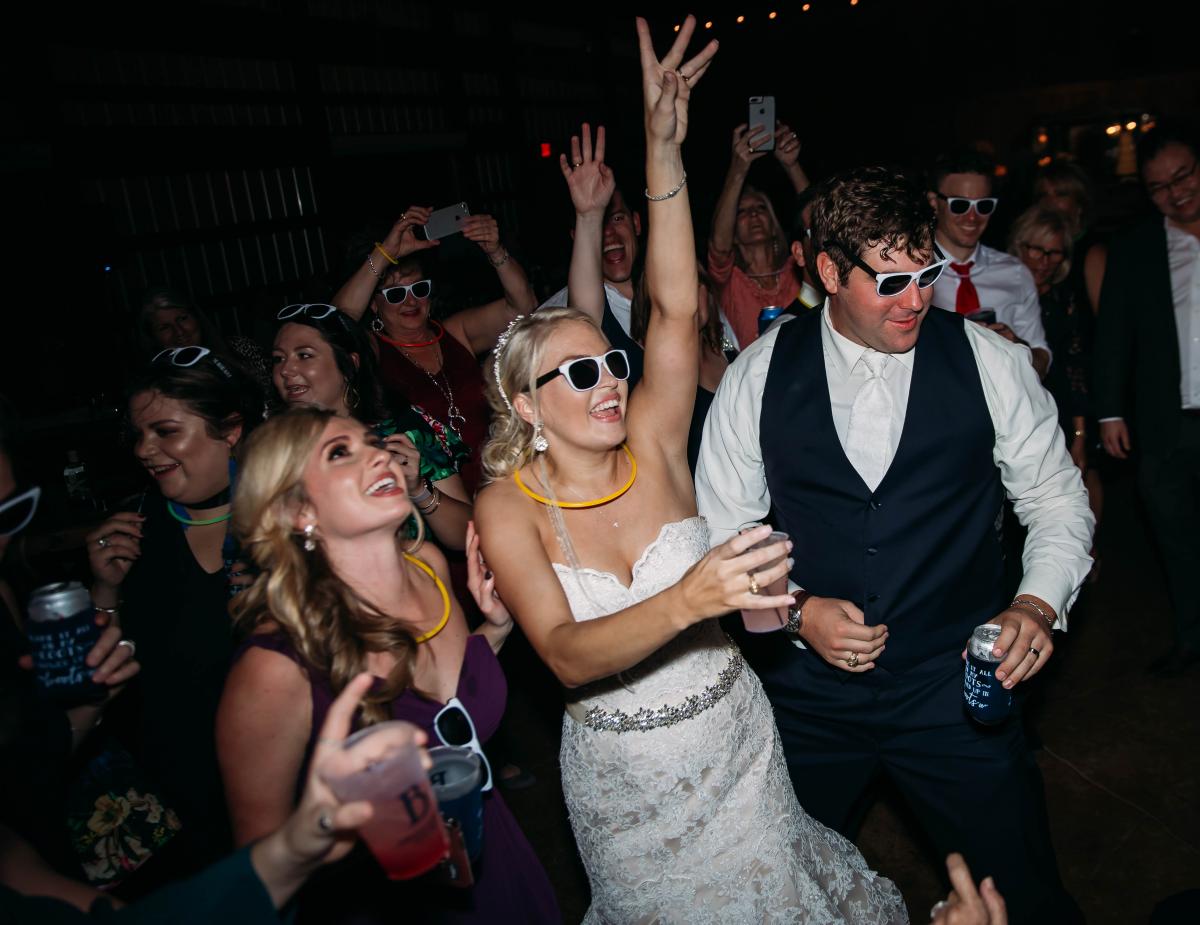 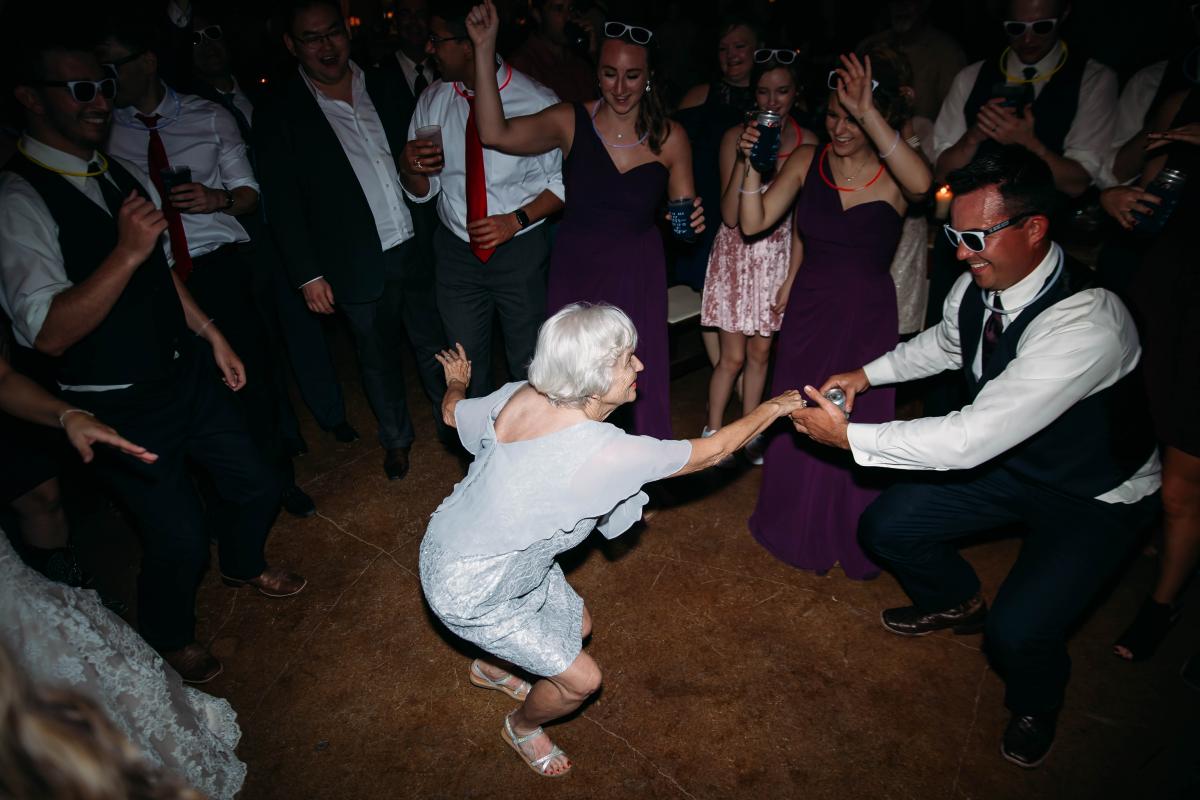 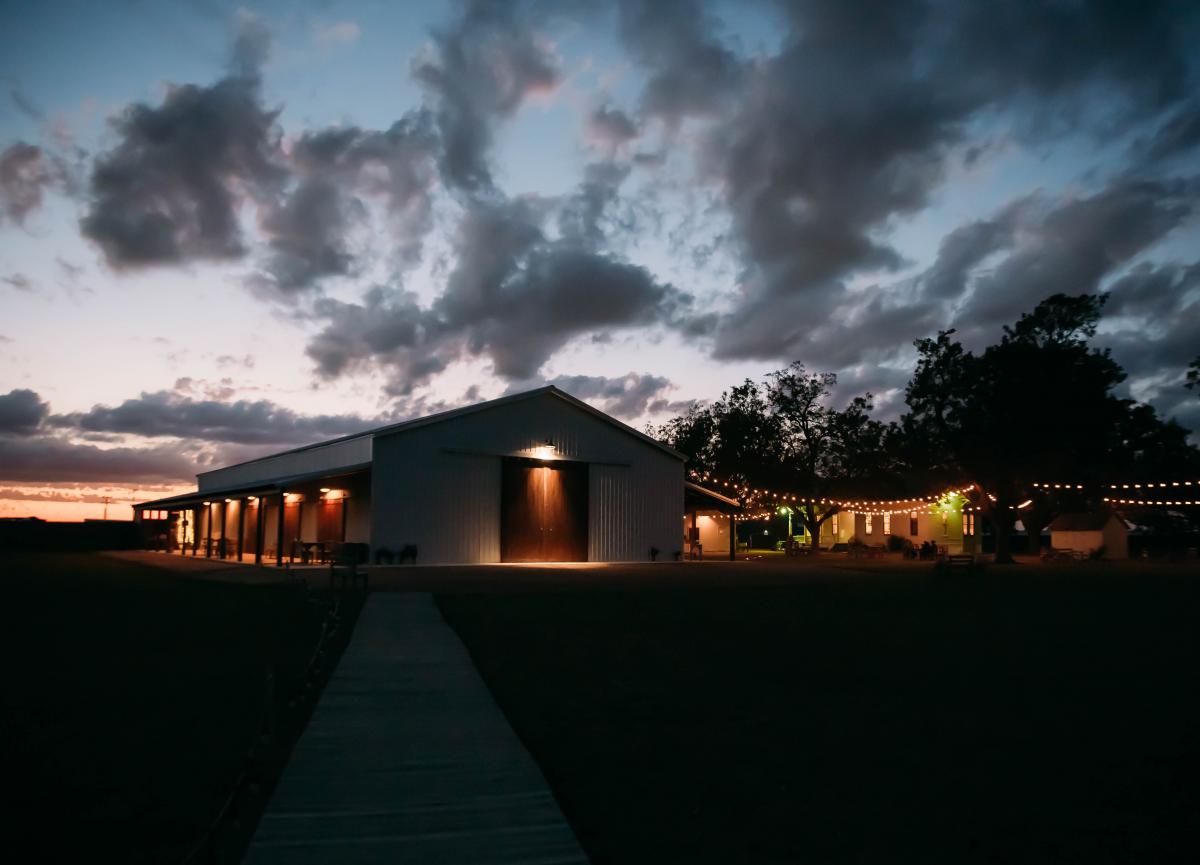 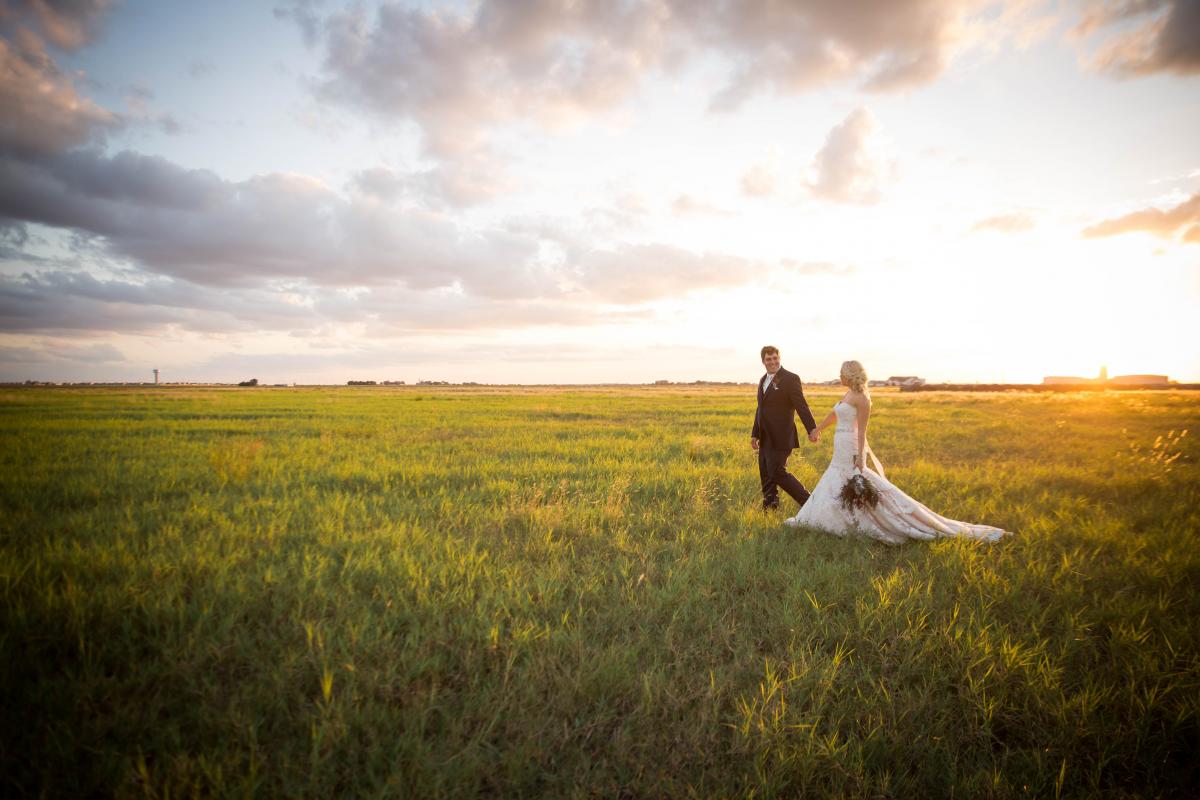